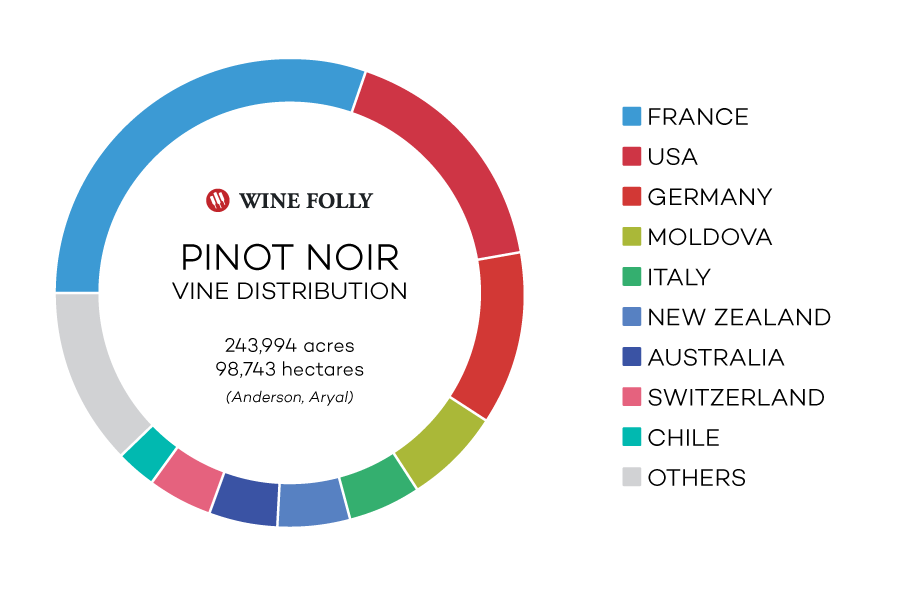 Until recently, I wasn’t a Pinot Noir guy.  It’s not that I didn’t like it.  It’s just that I liked other varieties more.  Pinot Noir is my wife’s favorite red.  That should be reason enough to make it the theme for the month, right?  Well as I’ve tasted more and more, I’m kind of – you know – liking this stuff.  And because she likes them, she’s joined me in tasting these which makes it a little more fun.

As much as I like tasting these Pinot Noir wines, I really would like to hear from you.  Grab yourself a bottle and you do some of your own exploration and don’t keep it to yourself.  Share with the rest of us what you have found.  This won’t be costing you a lot.  None of the wines I’ll be tasting are over $20 and most of them are between $10 and $15.  They are definitely affordable.

So let’s have at it with us tasting a good number of these.  I have already tasted and recorded three for this coming week and I’ve got another eight in my wine cooler.

So let’s get started.

If you read my articles a month back on Pinot Noir, you’ll remember I referenced the movie Sideways that talked so much about Pinot Noirs.  The main character love Pinot Noir and hated Merlots.  The movie actually spiked Pinot Noir wine sales.

There are plenty of issues around growing Pinot Noir.  It’s a difficult grape to grow so it’s primarily grown in specific areas that have the right sort of cool, dry weather.

Burgundy, France is the standard for Pinot Noir.  Red wines grown in this region, except in the southern  Beaujolais area of Burgundy, are 100% Pinot Noir by law.  The weather there is well suited for it.  They are the worlds top Pinot Noir producer.

If you look at the images I’ve included with this article, you’ll see the USA is the second largest.

Several areas in northern California are perfect for it.  You have Sonoma’s Russian River Valley.  The river serves as a funnel allowing Pacific Ocean breezes and fog in keeping temperatures low.

Monterrey gets winds right off of Monterrey Bay.  That keeps the area cold.  Santa Barbara and Carneros are similar with either the Ocean or the bay near by that serve as natural air conditioners keeping these the vineyards consistently at the right cool climate.

Oregon Willamete Valley is another one.  It’s 30 miles inland from the Pacific.  Finally we have New Zealand.  It’s an island with maritime weather controlled by the cool ocean water that surrounds it.

In preparing for this theme, I discovered Germany is the number 3 producer.  The first Pinot Noir in the month’s tasting is from there.  You learn something every day, right?

As I’ve continued to explore Pinot Noir wines, I’ve discovered they are also grown in New Zealand, Argentina, Italy and other areas. I’ve worked a few of these Pinot Noir wines into the line up.

Again, talk to me.  Keep me company as we do this theme and let’s explore this together.

Why Is the Price of Wine is Dropping Fast?

Is Napa’s Wine Growing Success That Recent a Thing?

Where Ever Did That Chilean Carménère Come From?

Why Are You Into Pinots? It’s Like a Thing With You

Co-founder and co-publisher of Casual Winers. I'm also the father of Sofi my co-founder. I'm happy to be sharing this experience with her and with all those wanting to walk this path with us. Click here for his full bio.

What Pairs Best with Ceviche?