My wife, Any Tere, and I were visiting good friends and Casual Winers, Andrew and Kathy Kitchura in Sacramento a few weeks back. 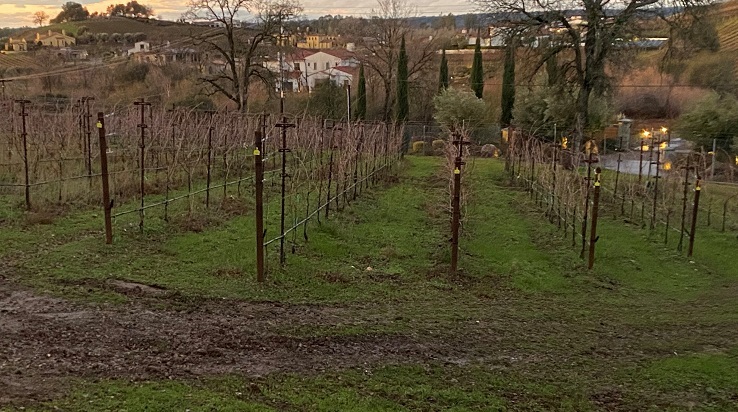 The trip included a super drive over to Napa which is an hour and a half from them. In February, we’ll be covering all we experienced while there and so much we learned from the Kitchura who know the area well.

One winery you won’t recognize is the Mount Saint Joseph Wines. I’ll be reviewing their Sierra Foothills Zinfandel 2016 which won an award in a recent San Francisco Chronicle competition.  It’s really interesting story and one that’s unique given how the history behind other wineries.

The Kitchura’s know the people behind this effort.  It all started at their St. John Morrello Catholic Church parish and Mount St Joseph Seminary near their both run by the Oblates’ order of Catholic priests. 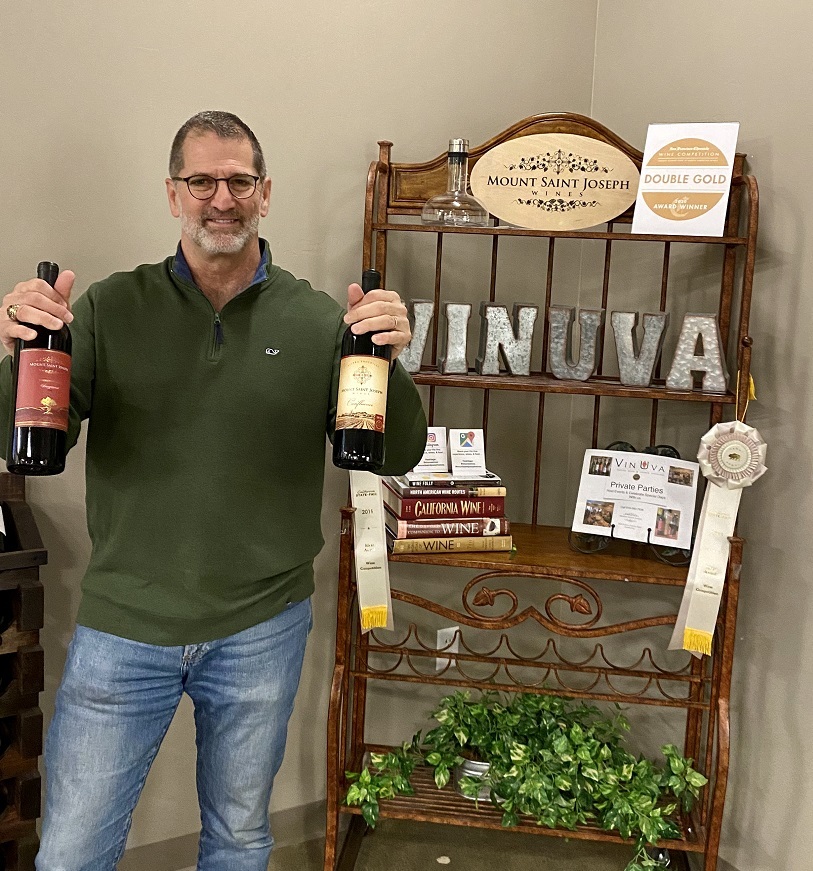 conversation between Peter Story and Fr. Matthew Spencer. The idea was simple – to beautify the Oblates’ property at Mount St. Joseph and provide income to the Oblates to support their seminary and youth service missions. That concept and that idea led to a ‘vineyard team’ of parishioners from Saint Joseph Marello Catholic church in Granite Bay. By May the team had transformed the idea into a business plan……..the idea would soon become a reality.”

We visited their Vin Uva tasting room. Yes, this little church winery has a tasting room like many you’ll see if you visit the area. This one was in a strip mall next to an Italian restaurant.  They offer food item from the restaurant in their tasting room. 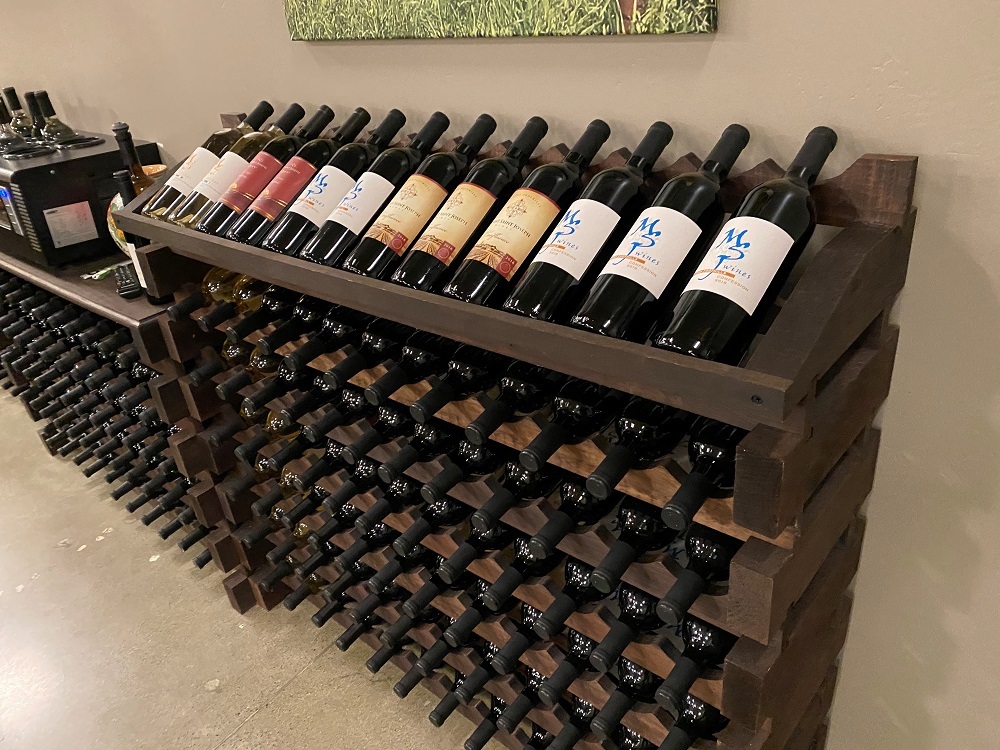 The winery has a large variety of wines for an operation that started so recently.  They had at least 10 different varietals they had produced in their short 5 year existence.  Their planted grape vines which we saw when we visited the seminar is now 3 years old.  They’re expecting their first harvest in the fall.  (It takes 3 years for new vines to produce grapes you can use for making wine.)  The wines they have produced so far used grapes they bought from other producers.

I really liked the Zinfandel and their Malbec, but they had a Tempranillo (Yes, they have one produced from this very Spanish grape) along with Cabs, Merlots, Pinots, Chardonnays.  I wondered how they produced so many in such a short time.  Seems like they mean business and the charity they support will be blessed to receive a good amount of funding.