It’s hard to believe that California, now recognized as an elite wine producer, was not much of anything back in the ’70s.  Watch the movie Bottle Shock staring Alan Rickman and Chris Pine and you get a Hollywood version of the Paris Wine Tasting of 1976 (known as the Judgement of Paris)

It was a blind tasting held back in 1976 where the judges rated two California wines above all others.  It was a huge surprise given France was the then the all out top wine producer.

That was only 40 years ago. 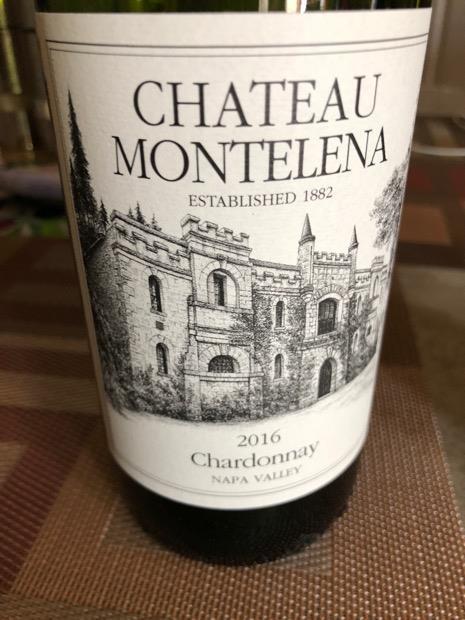 A California Chardonnay Napa Valley’s Chateau Montelena and a California Cabernet Sauvignon from Stag Leap, also in Napa Valley, were rates as the top white and red wine, respectively.

The movie is worth watching playing fun with the differences between the Europeans and California’s wine growers in the late seventies. It’s the classic country farmers vs the snobby wine folk, but it does shed light on how California, cleary recognized as a big player in the wine industry, was not considered an elite wine producer.

I was fortunate to have visited Napa a few weeks back.  Our friends and fellow Casual Winers, Andrew and Kathy Kitchura, live in Sacramento just a hour and a half drive from Napa Valley so it was definitely on our list of places to visit.  It was a special treat going with the Kitchura’s who are so familiar with the local wine scene. I took a lot of videos and pictures which I have made sure to share with you.

You can’t visit that area of California and not see how big a deal wine is everywhere. We visited a winery that sprung up on the grounds of a local Catholic seminary. This was really, really small and local.  Great wine.

Near there, we drove through a new neighborhood where all the land parcels were minimum 5 acres. Every one of the homes had grape vines growing in the yard. It’s a part of the landscape and these are wine producing grape vines.

Napa Valley is most know for it’s rich Cabernet Sauvignon. No one will deny that. However, the area produces all sorts of wines from Zinfandel, to Pinot Noir, to Merlot and that’s just the reds. They produce some really good Chardonnay, as noted in the movie.  The local wine makers are producing all sorts of blends doing a lot of experimentation.  That wasn’t really what winemakers did before California jumped in.

Europe likes their standards.  France, Italy and Spain all have their DOCs, DOCGs, AOCs, etc. etc.  Those produced by government entities that set a standard for Burgundy Reds, Bourdeaux blends, Rioja, Chainti.  This is a different approach to making wine and they have made some changes that I know I like.